What Is A Soundex? 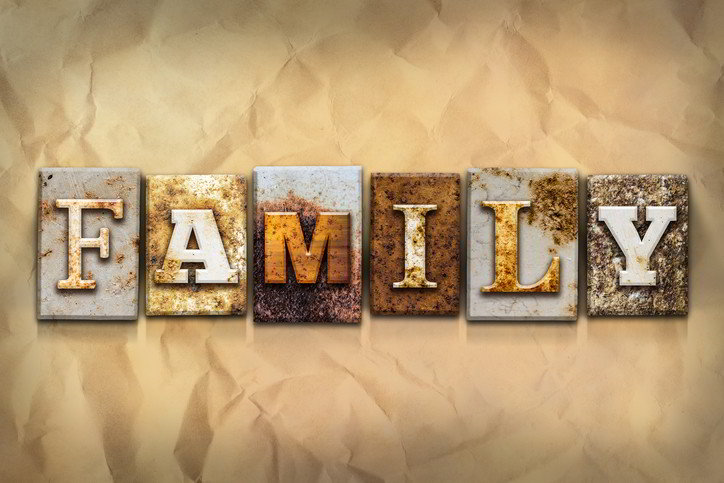 While doing family history research, you may have come across the term "soundex" and asked yourself:  What exactly is a soundex and why do I need one?  This article will help you understand what you need to know about using soundexes.

The basic issue is that human beings often make mistakes when transcribing names. Suppose that you are searching a large database index of census records.  If you used a specific spelling of a name in your search, you would miss out on all the records that had a minor misspelling.  That is where a soundex comes into play, assuming the index you are searching supports soundex.  With a soundex, you get a match on all the names that phonetically sound similar to the name you are searching for.

Of course then you have a lot more records to sift through, but it provides the advantage of reducing the universe of records down to the ones that are most likely to be the one you need.  When you can’t locate the record you need with an exact match, using a soundex is the perfect next step for you to take in your search

The algorithm takes a word as input and produces a character string in the form <character> <number> <number> <number> that identifies a set of words that are phonetically similar. Using this algorithm, names with minor spelling variances are coded alike.

Here is how the algorithm works (from Wikipedia):

If you are not keen on calculating your own soundex, here is a link to a calculator at RootsWeb.

Keep the soundex in mind for those specific cases where you are hitting a wall in searching for a specific family name and the database you are searching supports it.  It just might do the trick for you.