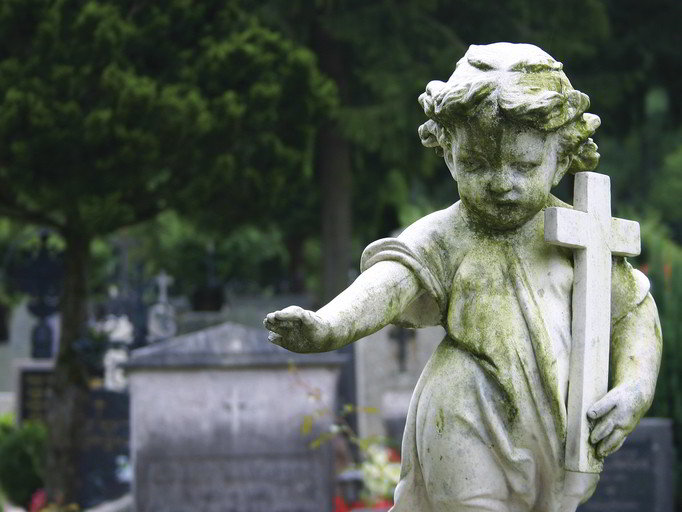 The subject of death is considered morbid by most people, but genealogists view death as one of the three big life events that they are most interested in along with births and marriages.

As genealogists dig into their family history, it is important they have a clear understanding of the leading causes of infant mortality for children born in the 19th century.  Families tended to be larger in those days and infant deaths more common than they are today.

These tools include quality prenatal care, ultrasounds, genetic screening of the unborn child, neonatal hospital units, vaccinations, as well as better understanding of nutrition and the effects that drugs, alcohol and other environmental factors have on an unborn child.

The odds of a child living out their first year of life were much longer 150 years ago when infant deaths were much more commonplace.  For example, in Germany, nearly thirty percent of infants died before reaching their first birthday.  Considering that the typical family was at least twice the size of modern families, most families of this time period experienced the loss of at least one child and many mothers were lost to post birth infections.

The grim reality of infant death hit home for me while I was researching my great grandfather’s family living in the small farming village of their homeland in Bavaria, Germany.  By studying Catholic Church birth and death records I was able to piece together what the family looked like: 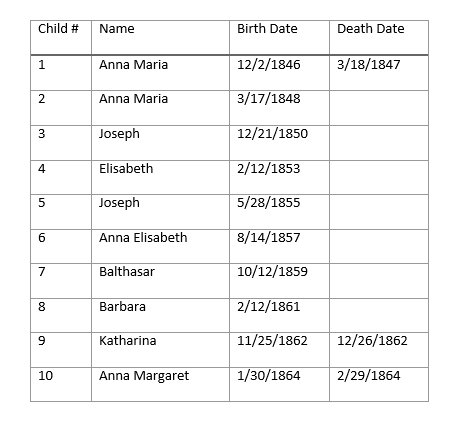 This list of children paints a stark picture of Margaretha’s child bearing years from age 20 to about 40.  I can only imagine the heartbreak of carrying three of her children to term only to have their lives end prematurely.  It is no wonder Catholics in Bavaria baptized their children within 24 hours of birth considering the uncertain fate of their newborn children.

Parish death records do not list a cause of death, so that left me to ponder how these children’s lives came to such a premature end.

For women who chose to breastfeed their children, they had to find a way to work it into their normal daily work routine which often included working all day in the fields.  For those who didn’t breastfeed, fed their babies undiluted cow’s milk sucked through a cloth or quill.

It would be a mistake to overlook the numerous communicable diseases prevalent in the 1800’s.  These include smallpox, diphtheria, measles, meningitis, scarlet fever and whooping cough.  Cholera was also common; caused when fecal bacteria contaminates the drinking water supply.

The problem is that these diseases were common in larger cities where a lot of people lived in a close proximity to each other.  Outbreaks of diseases like these were much less likely in an isolated sparsely populated farming village.

These pregnancy related complications were probably just as common in the 1800s just as they are today.  The midwives and female relatives helping the mother through labor just did not have the tools or knowledge to deal with these special situations.

The book entitled How Our Ancestors Died: A Guide for Family Historians written by Simon Wills is a great resource for researching causes of death for your ancestors.  One caveat about the book I want to make clear right away is that the author, Simon Wells, is British and the book is focused on causes of death in Britain.

The truth of the matter is that people die from the same causes regardless of where they reside across the globe.  The cause of death discussions in the book are quite relevant regardless of what country your relatives resided, so it is important to not overlook this book for that reason.

The author focused his research using details pulled from death records dating from the last 200 years.  He does an excellent job of covering the full array of causes of death including chapters, in alphabetical order, on accidents and disasters, alcoholism, cancer, chest conditions, children and infection, cholera, diet and starvation, dysentery and bowel infections, epilepsy and strokes, execution and murder, heart conditions, influenza, mental illness and suicide, opium addiction, plague, pregnancy and childbirth, scurvy, smallpox, tropical infections, tuberculosis, typhus, venereal disease, war and wounds.  The completeness with which Wills covers these subjects makes this book excellent as a reference.

Due to a lack of tracking causes of death back in the day, it is unlikely that we will ever know the exact cause of infant mortality.  Without better documentation, we are only left to guess.  My gut feeling is that poor nutrition probably played at least a contributing role in many of these deaths.

I have a great deal of respect for the women who had the courage to birth children under these primitive conditions.  After all, I would never have been born if my family line stopped at my great grandfather.  I owe Margaretha a debt of gratitude for her sacrifice, may she rest in peace. 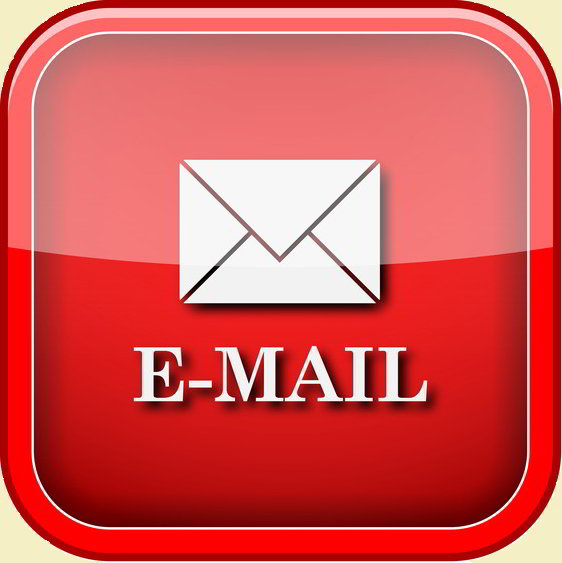