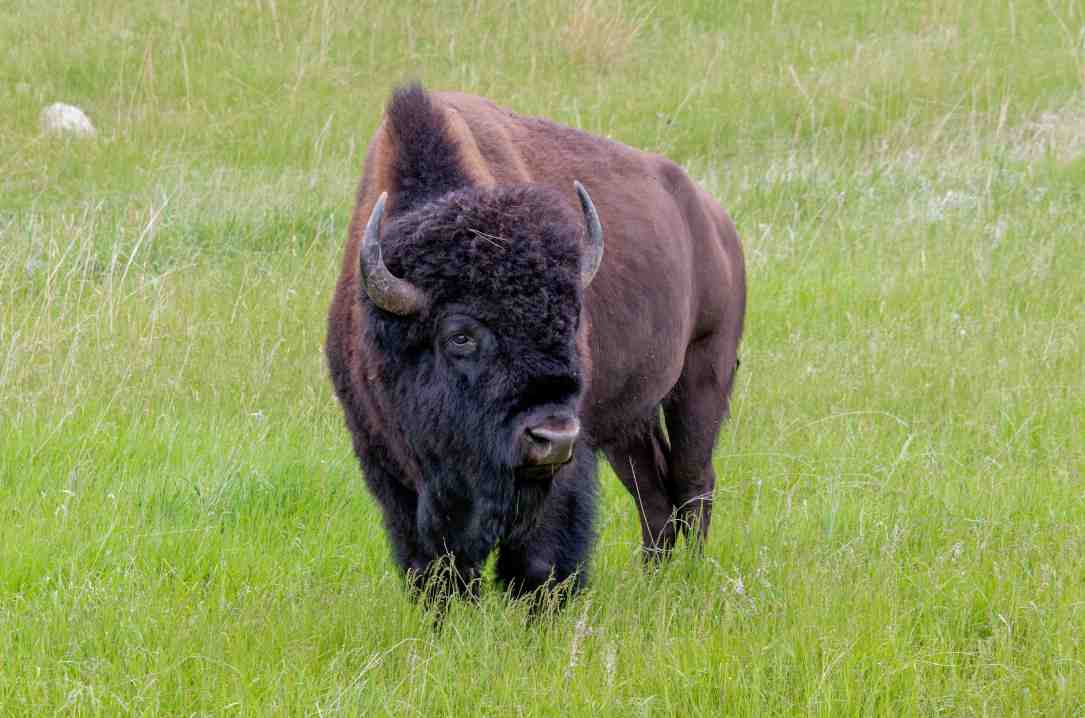 For those of us researching the genealogy of those who lived in North Dakota, this guide will quick start your efforts by providing critical background information and resources to find your relatives.  A basic understanding of how and why people made it to this territory is important to provide a historical context to your family story.

Except for the recent discovery of oil shale in North Dakota, abundant game and rich farming land have historically been the two biggest draws of people to the state.

American Indians were the first inhabitants of North Dakota and from the stone tools they left behind, we can tell that they lived in the area for as many as 15,000 years.  Earlier inhabitants, who came from the continent of Asia, survived by hunting large animals such as mastodons, woolly mammoths, and giant bison.

Two differing approaches were developed by Indians to living within the plains terrain.  Some tribes adopted a sedentary lifestyle which included building villages of semi-permanent earth lodges while farming extensive gardens and supplementing their diet through hunting.

Other tribes adopted a more nomadic approach, following game herds and relocating as necessary.  These bands quickly adapted to using horses for the mobility it brought them to hunt with ease and live a better lifestyle.

By the early 1800’s, a burgeoning fur trade had developed attracting hunters and trappers to the region.  In the Red River Valley, the fur trade gave rise to a new nation of Métis people: descendants of Euro-American fur trade employees and Chippewa Indian women.  The Métis were known for their regular caravans of high-wheeled wooden Red River carts hauling buffalo skins from semi-annual hunts to St. Paul along well-worn trails.

Spurred by the 1862 Federal Homestead Law and westbound expansion of the Northern Pacific Railway, a great settlement "boom" in northern Dakota saw more than 250,000 people enter the territory. The promise of “free land” attracted not only large numbers of homesteaders, but some organized large, highly mechanized, well capitalized bonanza farms.

When searching for your North Dakota relatives, it is best to start with the big database sites you are familiar with like FamilySearch.org and Ancestry.com.  Keep in mind that the first Federal Census for the state was conducted in 1900 and statewide recording of vital records did not start until 1925.

The vast majority of non-Indian inhabitants came during what is called the second “Dakota Boom” of settlers in search of land and were primarily immigrants from Norway, Germany, Russia, England, Ireland, Sweden and Canada.

Some good resources to get you started are included below.

Regardless of whether your ancestors were American Indian, fur traders, or settlers, this rich set of resources should get your research moving in the right direction.