Origin of America’s Obsession with Genealogy 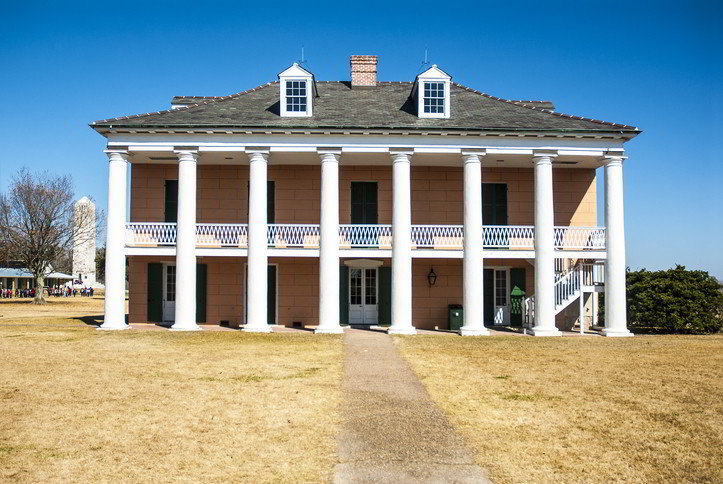 America is a very young country in comparison to Europe and the rest of the world.  With only a couple hundred years of history as an independent nation, why are Americans so interested in family history research?  Genealogy is the second most visited category of websites on the Internet and it is considered to be the second most popular hobby behind gardening.  Advances in computer technology and decades of work and investment by the Mormon Church have helped to transform a once the fledgling hobby of elites into a billion dollar industry.

It is clear that the hobby of genealogy is very popular in the U.S., but how did this demand for family research get started?  One factor to consider is that America is a melting pot of races and religions.  The diversity of Americans provides plenty of kindling for the genealogy fire to start, but it lacked a spark prior to the late 1970’s.

Roots of the Genealogy Craze in America

According to a 2014 Time Magazine article, the spark came in the form of the best seller 1976 book Roots: The Saga of an American Family, written by Alex Haley.  This ground breaking book is credited as the seminal event igniting the genealogy craze in America.  A blockbuster television miniseries aired the following year, based on the book introduced millions of Americans to the benefits of tracing their ancestral roots.

The provocative subject matter of a slavery story told from the perspective of the slaves made it “must see” viewing of the time.  In those days, there were only a couple of channels available to divide the primetime viewing public.  I was a boy of 12 in 1977, but many powerful images from that TV series stick with me today.

Seeing dramatized scenes of the native people of West Africa hunted down with nets like wild animals.  Shackled together on overcrowded slave ships by slave traders for the three month long journey to America.  Sold at auction block like livestock, often breaking up family units.  Striped of their identity and given European names.  Forced to provide back breaking labor as possessions of plantation owners and bend to the whims of their often cruel slave handlers.  Living out their permanent indentured servitude communally in rustic slave cabins.

A large portion of the country got a shockingly clear view of the cruelty and injustice that was the institution of slavery.  With this exposure to slavery's role in American history, it is only natural for people wondered if they could follow in the footsteps of Alex Haley and research their own family history.

It is up for debate weather Roots started the whole genealogy craze in America, but it sure seems a plausible explanation.  Slavery represents a very dark period in American history, but self evaluation may have provided just the spark needed to start a movement.  After all, what better puzzle is there to solve than your own personal family history?  Everyone has a family history just waiting to be discovered.