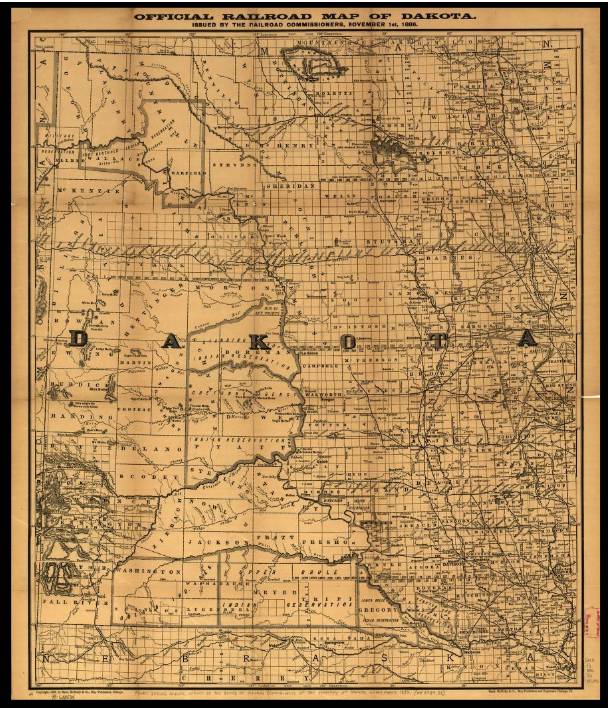 For most people, the word pioneer conjures up images of covered wagons slowly making their way down the dusty Chisholm Trail.  Although many people seeking a better life used wagons as their preferred mode of transportation, the advent of the locomotive steam engine in the early 1800s created a whole new way for people to migrate westward and railroad maps may expose clues to their travels.

One interesting fact about the earliest days of train travel was that, in 1804 when the first steam train was built, people were unsure about the effects riding on trains would have on passengers.  Some thought that the speed of rail travel might make it difficult for passengers to breathe or that they may be shaken unconscious by the vibrations. Obviously, early rail users quickly overcame these perceived objections and train travel spiked in popularity.

As genealogists, we can utilize the historical railroad map as a tool for tracking the migration of our ancestors.  Railroads were the 19th century equivalent to what roads and highways are to us today; the lifeblood of our transportation system.  As railroads penetrated ever deeper into America’s heartland, people were soon to follow.

These railroad maps show where rail lines went with stations and stops marked along the way. Familiarize yourself with the legend and scale located on the bottom of the map.  People tended to populate towns at railway stops because of their easy access to transportation and deliveries.

My family’s paternal ancestor emigrated to America from Bavaria, Germany.  He stepped off a steamship docked at the Port of New York on March 12, 1883.  After 12 long days at sea, confined to the boat’s third-class steerage compartment, I am sure he was happy to at least be back on dry land.  After passing through the Castle Garden immigrant processing center, he boarded a train headed towards the interior of the country. 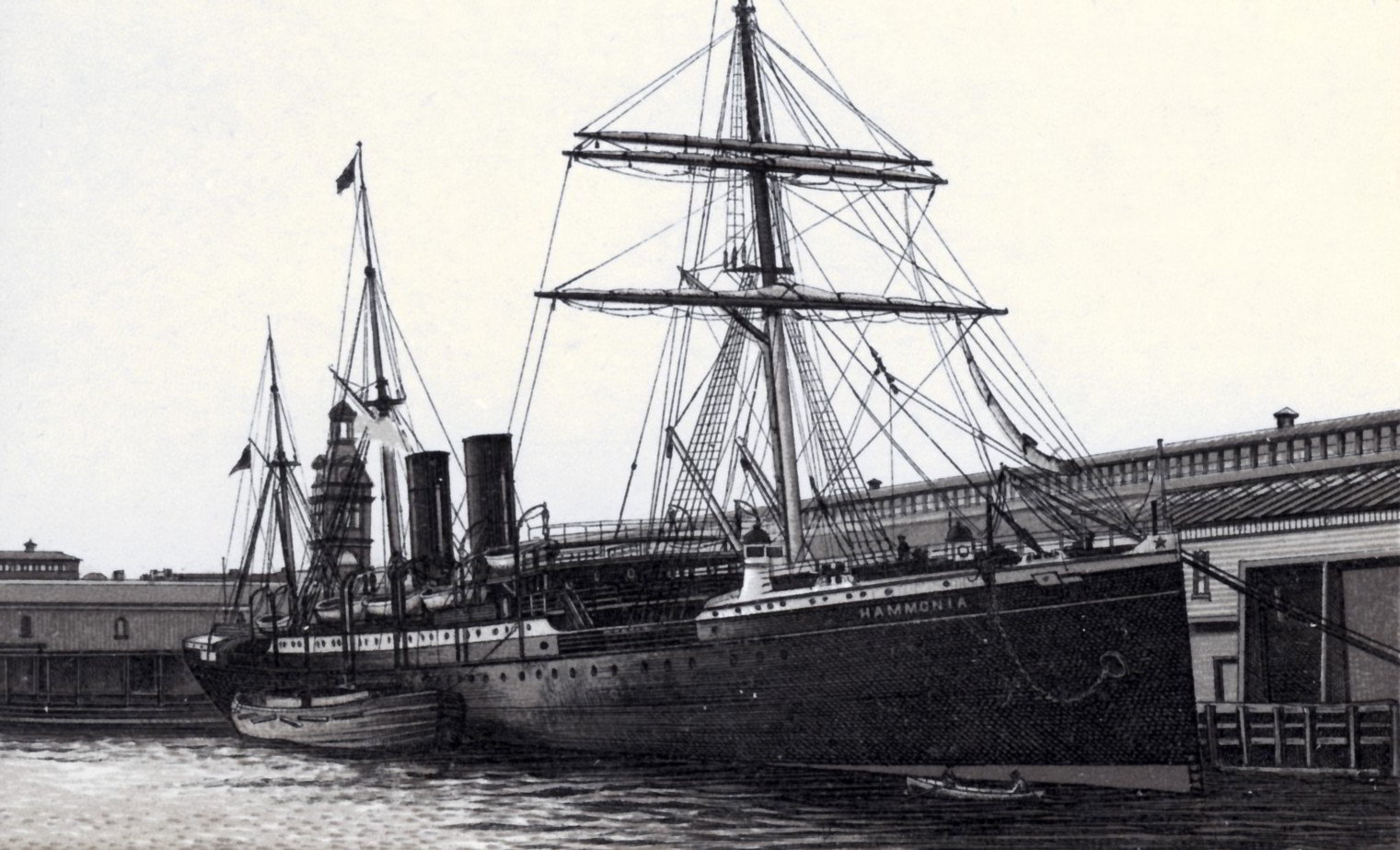 Just a mere four months later, I picked up his paper trail more than 1,600 miles away in the Dakota Territory as he was filing paperwork to renounce his German citizenship as required to file a homestead claim.

He had ridden the rails half way across the country and was in the process of putting down roots.  He basically rode the train as far as it would take him and proceeded to work a 160-acre homestead claim.  If it were not for train lines, he would probably never made it so far west so quickly and my family story would have gone a different direction.