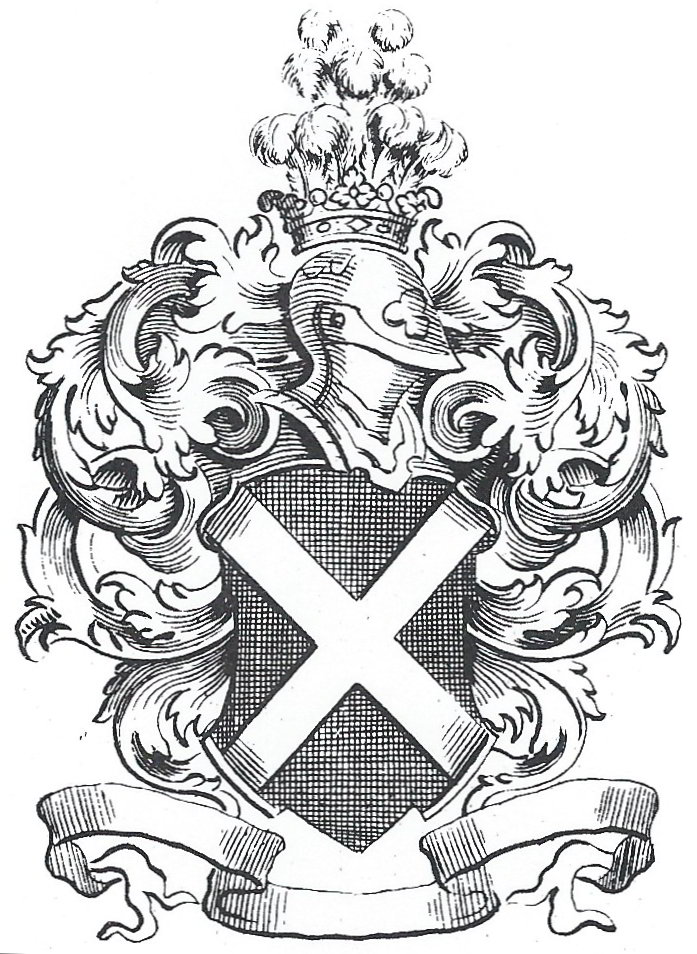 Have you ever wondered about your own last name origins?  The meaning of your last name and where did it came from?  Last names, also known as surnames have become an object of fascination for many people studying their family history.

Hopefully, this article will shed a little light on the history of how these names came to be.  You might be surprised at how far back in history your name originates and feel a deeper sense of your family heritage.

Last names began to be used in Europe in the 12th century to distinguish people with the same first name from one another.  In those days, people rarely ever traveled more than a couple of miles from their birthplace, so the use of first names was sufficient.

As families grew larger and villages expanded their populations, the old way became inadequate.  Tax collection was the main driver as tax payers needed to be differentiated from one another.  Surnames were taken, often originating as a person’s nickname, and passed down from father to children over the many generations.  The last name you inherited at birth represents your family’s heritage, unless it was legally changed somewhere along the way.

There are many different last name origins, but the most common ones fall into several distinct categories:

Patronymic Surnames
Many family names are derived from the name of a male ancestor.  Examples include Donaldson (son of Donald), Fitzpatrick (son of Patrick) and Anderson (son of Ander).

Such names are essentially the name of the father, sometimes with a suffix or prefix to denote the name as a patronym.  For example, Armenian patronyms typically end in -ian, Polish patronyms end in -ski and Irish patronyms begin with Fitz-.

Occupational Surnames
Family names can also be derived from the occupation of an ancestor. Some examples include Carpenter, Barber, Smith, Brewer and Fisher.

Topographical Surnames
Topographical family names can be derived from features of the landscape or the name of a place.  Examples include Townsend, Forest, Hill, London and Underwood.

Descriptive Surnames
Descriptive family names are derived from a unique quality or physical feature of an ancestor.  Examples include Goodson, Broadhead, White, Armstrong, and Young.

Unfortunately, it is not possible to prove the origin of all surnames, but it is possible to make an educated guess in some cases.  For example, let’s examine my family’s name of Hoesl, spelled Hösl in German.

The name Hoesl appears to originate from the old German word “hosa” meaning a “garment for the legs” or what is now known as trousers. The original bearer of this name might have tailored trousers or the name used as a nickname for the trousers the bearer was known to wear.

Since the vast majority of last names were derived from occupation names, geographic and topological descriptions and personal traits, it is important to look there first for clues.  If you want to see a survey of name origin lookup websites, you might be interested in reading the article Researching Last Name Meaning and Origin.